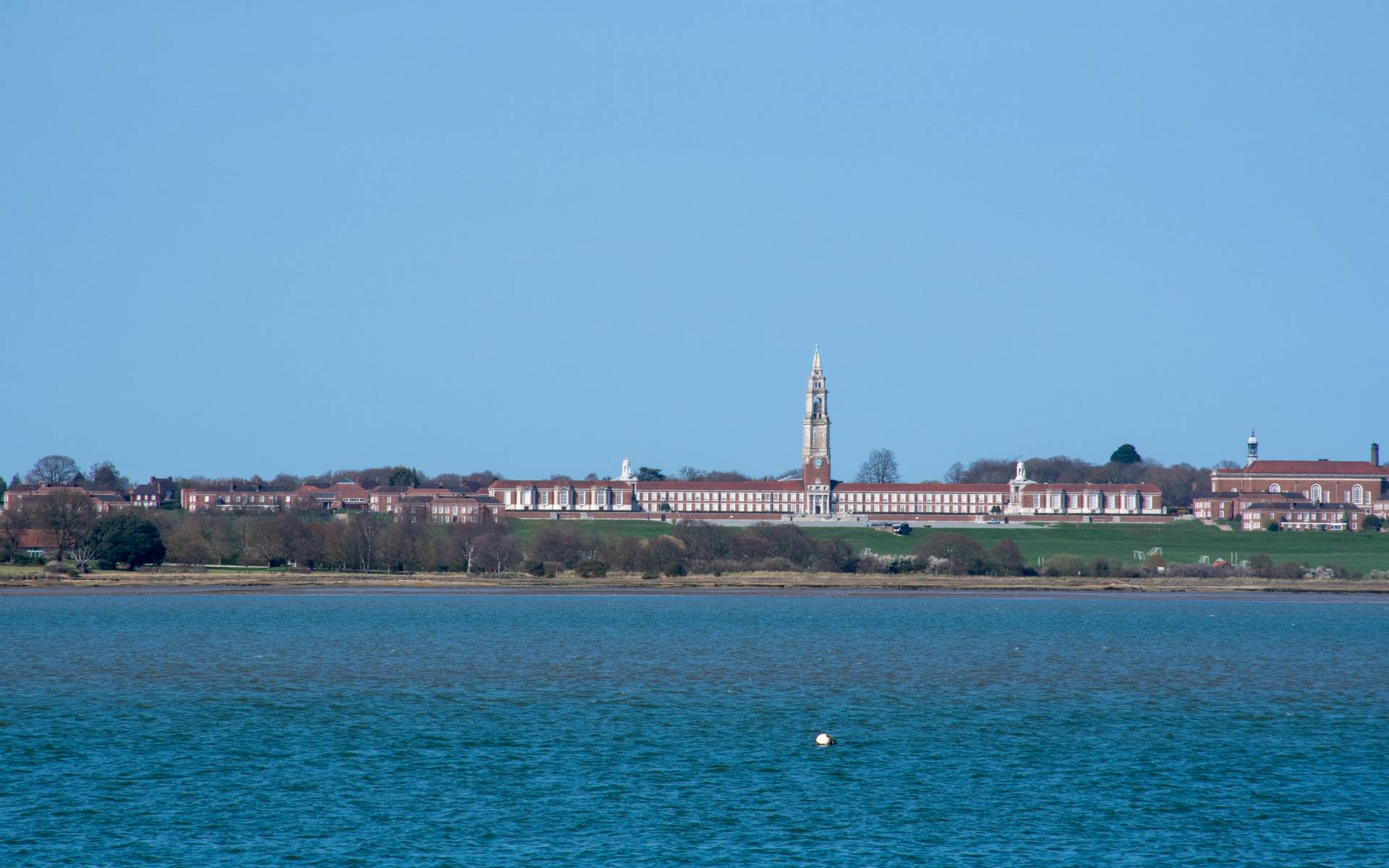 A leading independent school has improved its water quality yet significantly reduced its costs by introducing two innovative new products from Next Filtration.

“With 11 boarding houses and 57 residential houses, plus visitors and staff, we can have around 1,000 people on site. This gives our team a huge responsibility to ensure that the supply from our borehole to our water tower is of the highest quality - constant and consistent.

“The borehole water is naturally hard and high in iron, so needs treatment, but the existing reverse osmosis plant was not only inadequate for the task, but its energy and maintenance costs were unacceptable”.

Griffiths says that maintenance was required on the site’s filters sometimes up to three times per day, yet despite this, they eventually had to be replaced (at a cost of £6,000). The RO plant was also only just achieving a flow rate sufficient to sustain the water tower, reaching 8m3/hour at best – with a borehole pump running 24/7 at an annual cost of £2500.

In addition to the time-consuming maintenance and running costs, it was the loss of the water due to the RO system’s reject function that Griffiths said ‘really grieved him’.

Originally founded in Greenwich, London in 1712, the Royal Hospital School was also being hit by an annual electricity bill for the RO plant of £2,000, so the search for a superior system began.

After taking samples and making a full review of the installation and running costs, bespoke green design engineers Geyser Thermal Energy, working in close conjunction with Next Filtration, were given a 6-month trial to show what they could do to improve the school’s water system.

Next Filtration introduced its Next Sand mono-bed media to remove the iron (and also ammonia) from the borehole supply, replacing the existing filters that required regular maintenance.  A high-purity Clinoptilolite, Next Sand benefits from a high surface area and micro-porous character that provide a filtration performance of <5 micron, compared to 12 to 15 microns for multimedia.  This much higher flow rate provides greater performance for existing vessels, with filtration through the entire media bed depth providing more than double the capacity of multimedia filtration. It also has a higher dirt holding capacity, so requires less frequent backwashing.

For the Royal Hospital School, the lighter weight and lower volume would mean lower capital costs and a longer-lasting product.  And because the media is not consumed in the filtration process, a simple periodic backwash keeps the media clean and operating efficiently for five years or more.

‘We are already seeing a very positive difference’

Then, to reduce scale, which had become an additional burden on the school’s Facilities Department, Next Scale Stop was introduced.  This product costs nothing to run, and has a bead-media life of three years. Next Scale Stop doesn’t actually release anything into the water. It simply starts a catalytic process of creating micro crystals of scale, which then continue to attract calcium and magnesium ions, preventing them attaching to pipework and metals as they travel through the water system. No chemicals are added to the water and the media does not leach into the water.

“It will take time to see the full effects in the reduction of limescale”, added Nigel Griffiths, “but in some kitchen areas for example, we are already seeing a very positive difference.

“Overall, the new system from Next Filtration and Geyser Thermal Energy is proving an excellent buy with a 10-month return on investment. Firstly, we no longer have an inflated electricity bill – and with the addition of a new pump, we are comfortably achieving a flow rate to our water tower of 16-17 m3/hour – about double what we previously had, enabling off-peak electricity use. Everything has a positive knock-on effect, including the noise of the old system that is no more.

“Now we have a system than copes with ease – and the maintenance required is almost zero compared to the two to three times per day we had previously. Water quality is further improved yet at the same time we have reduced our costs and gained much greater peace of mind, which is a big achievement”.