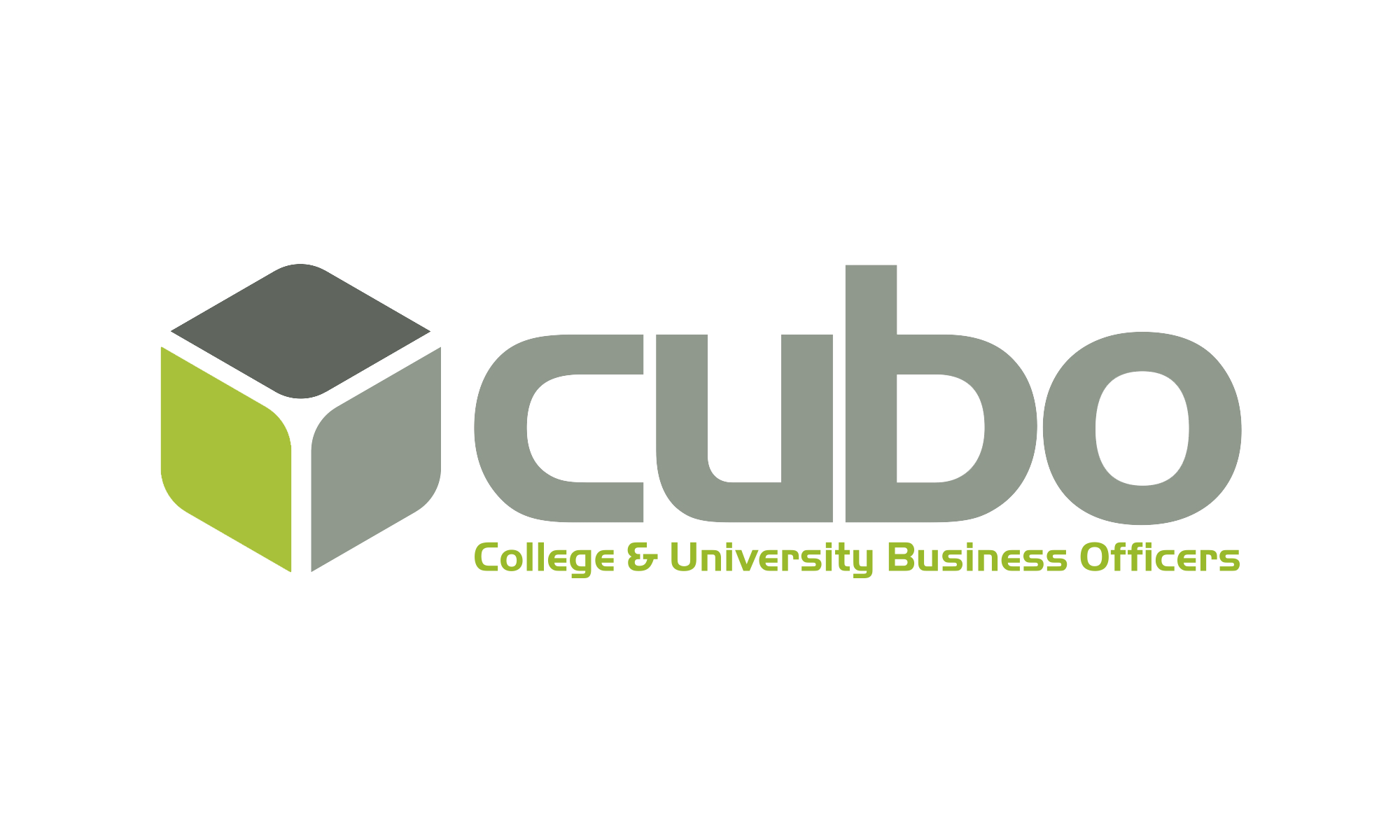 Data released at CUBO’s (College and University Business Officers) Winter Conference (Edinburgh University 20-21.11.19) which had the theme of looking ahead to the future for universities and their commercial and campus services, portrayed a positive outlook for its members, with on average, income growing some 11% against the previous year.

This year, data from sports activities was included in the return as an additional area to previous years, but this has not been taken into the average as this means it would not be  comparable to the previous year’s survey.

According to Jo Hardman, Vice Chair of CUBO, the findings show a very positive outlook for universities and an interesting split in terms of how that income is made up:

“Once again the report this year provides our members with an interesting picture of university services and it has been very positive to see a growth in income, especially in light of the Government’ funding review and Brexit uncertainties.

“An extremely valuable area of income is from Residential provision and this year, of the overall total commercial income, it accounted for 64%. This is a key area for universities and it’s timely that we’ve just delivered the first research of its kind on under-occupancy in purpose built student accommodation, highlighting some red flag indicators for our members to try and address to prevent costly under-occupancy levels. Looking at the further split in income, catering comes in second and accounts for an important 25% of the overall total and this included catering within residential accommodation too.”

Key findings of the research:

“This year’s survey also goes into further detail on accommodation revenues in terms of residential rents and those that are catered and self-catered in comparison, plus summer vacation rates. In addition, catering incomes, gross margin, pricing index, salaries and staff costs are also benchmarked. The growing area of conferencing and events – rates and activities are included, in addition to sports revenue from memberships by students, staff and general public are evident for the first time.

“It is so important for our members to see a breakdown in income streams and build a picture from our survey results of what is happening nationally - especially in terms of where emphasis is placed on services and potentially where future investment should be going to continually enhance the student and staff experience”.

Data was provided by 53 institutions, with 31 responding to both parts of the survey, that span the whole country and range in size and provision.